Next Generation of Point Guard 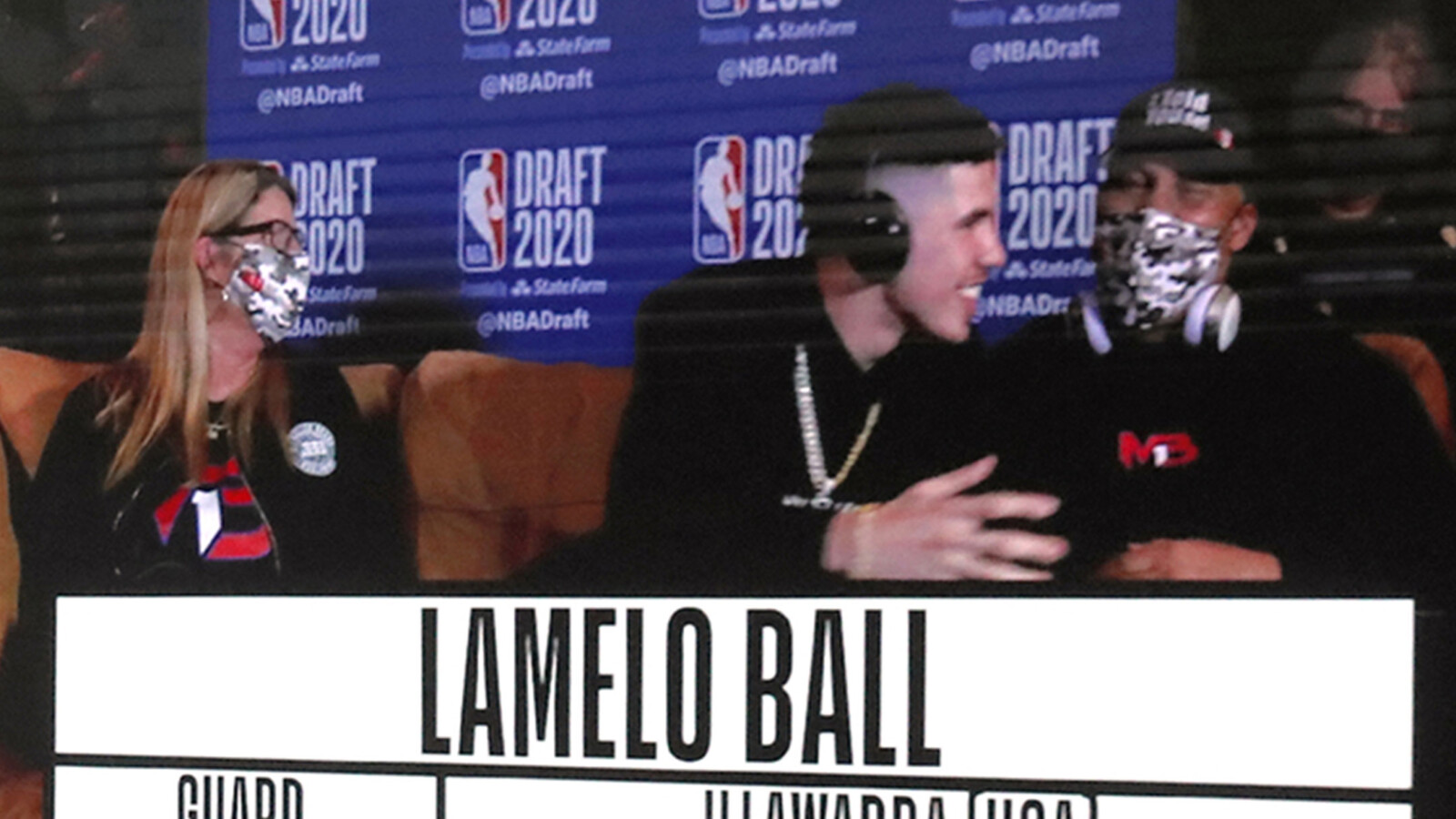 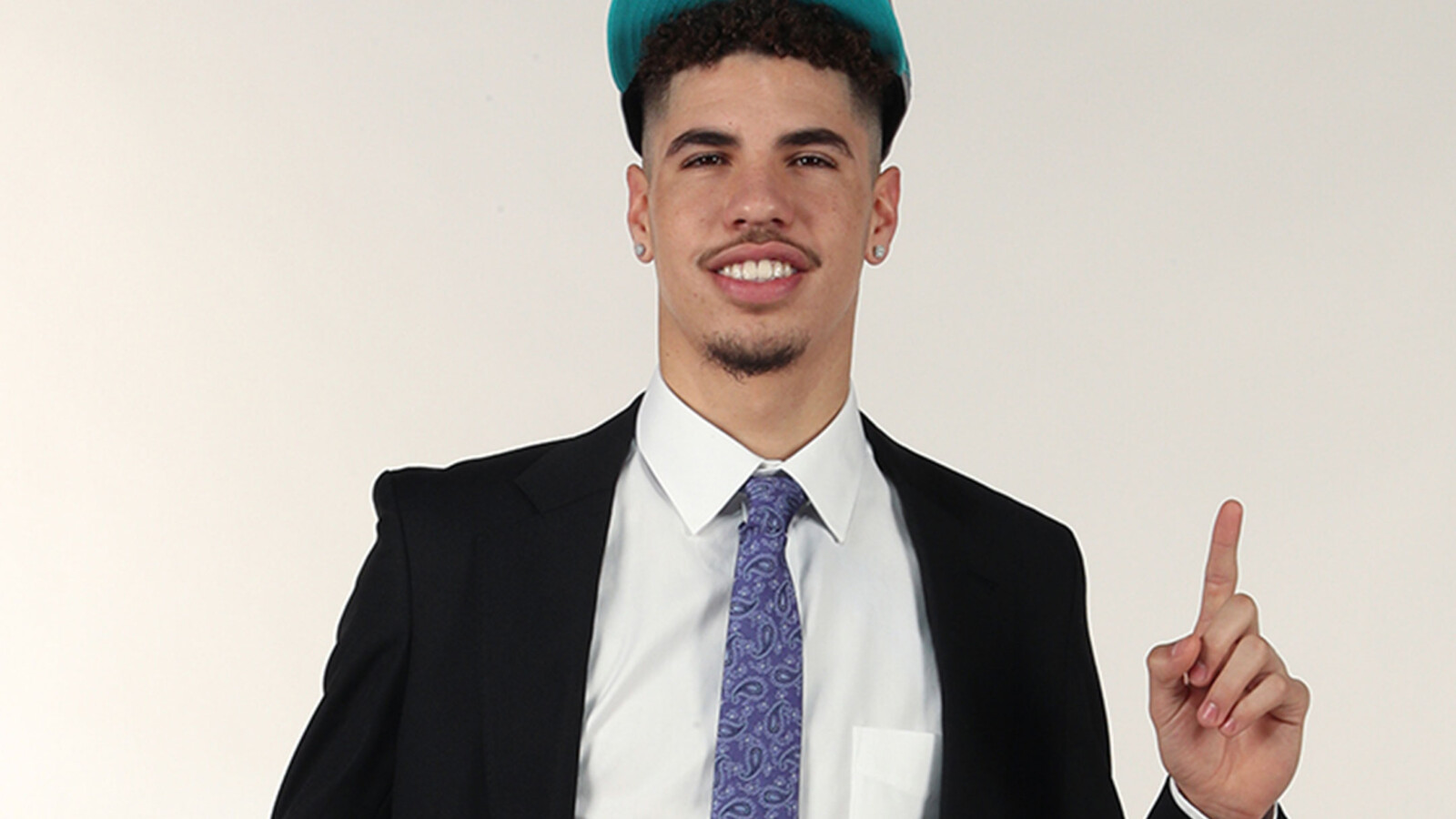 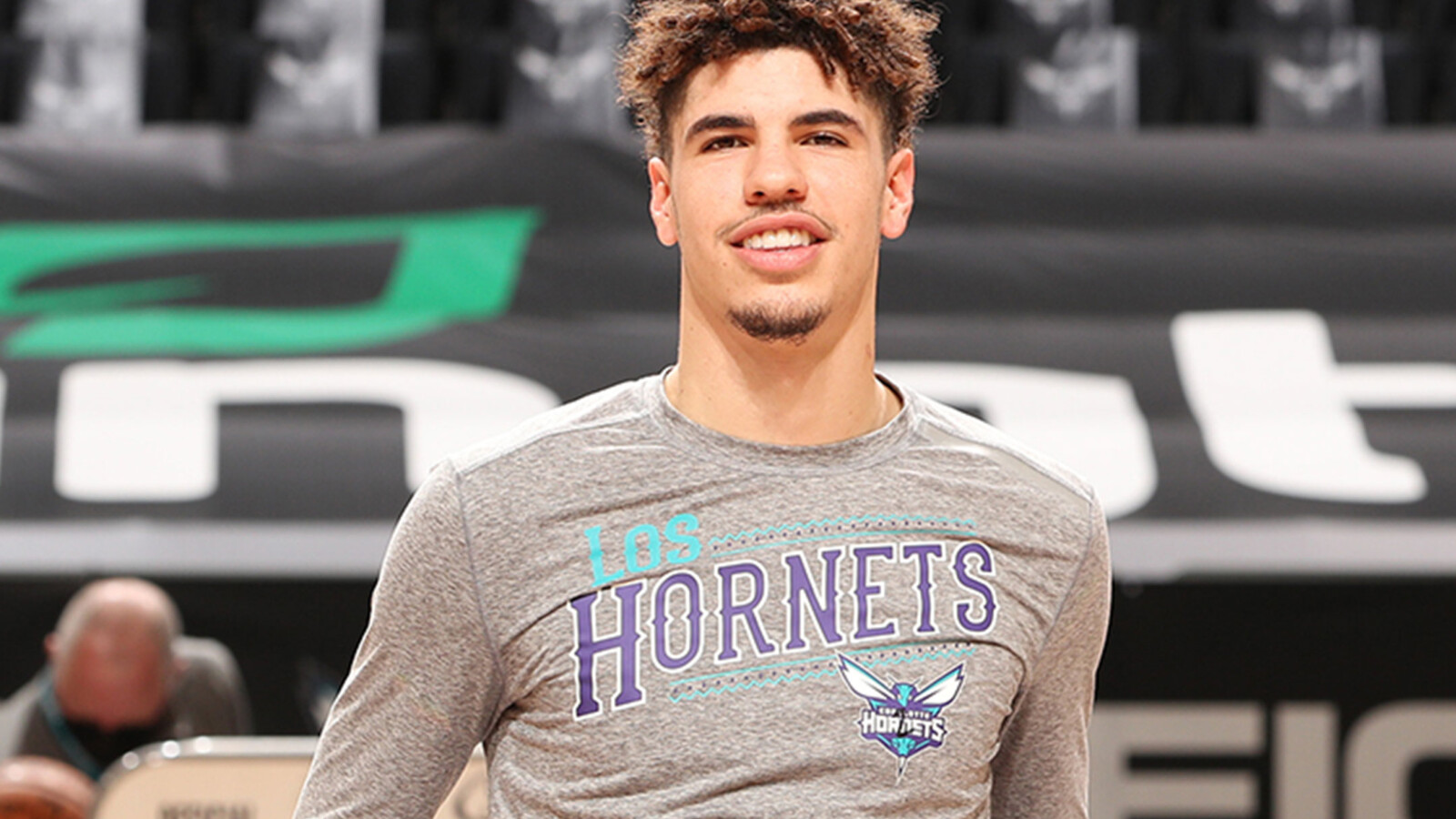 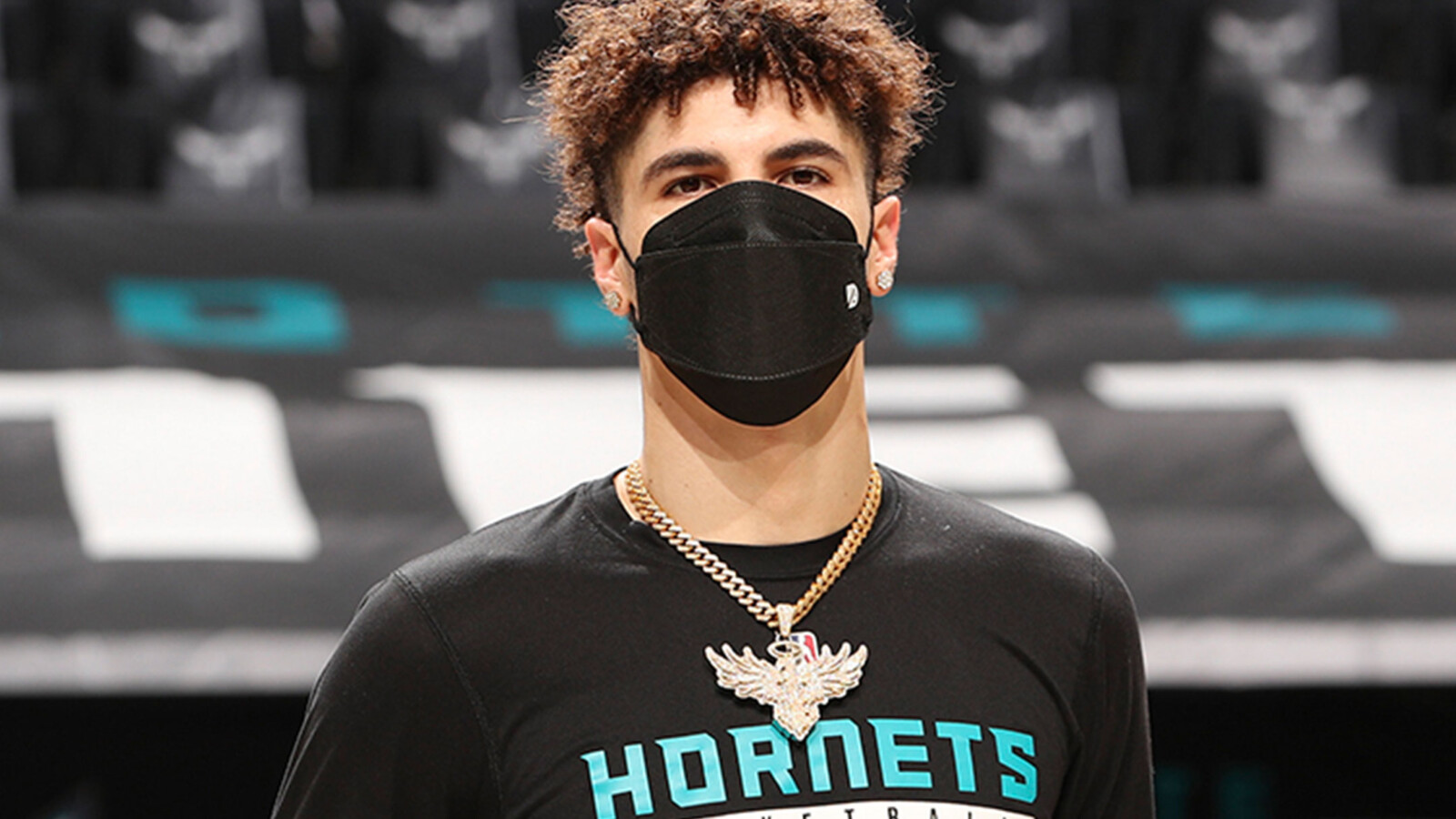 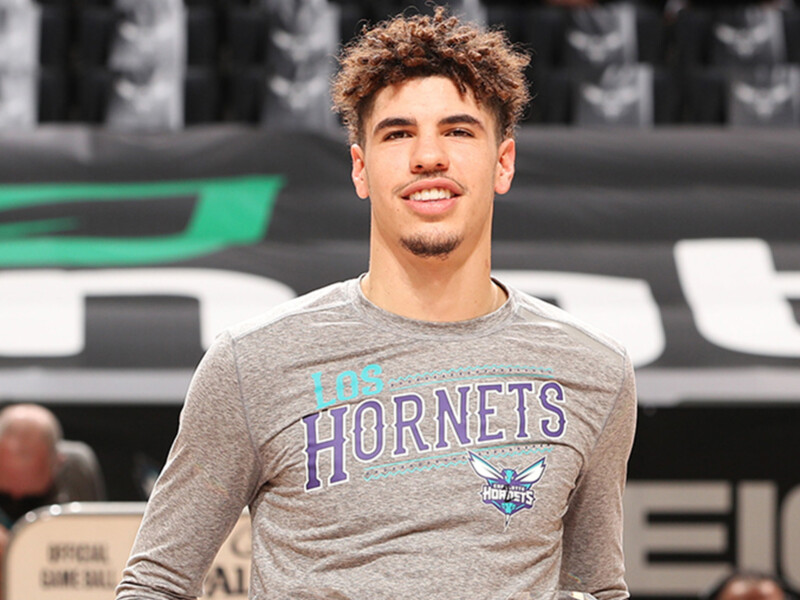 “LaMelo brings elite-level skills to the table in terms of his passing, handle and to a lesser degree his shooting or at least his threat to shoot. Ball, for his size, has a fantastic handle of the basketball and looks smooth even while under intense defensive pressure.” – NBA.com

“The amount of trust that LaMelo has earned from his teammates and coaches is one of his most impressive accomplishments in Australia…LaMelo Could Be the Best Ball—and the Most Fascinating Draft Prospect in Years.” – The Ringer

"I feel like I’m just the right man for it, like I said, I feel like I’m born for this whole thing going on, so that’s pretty much my answer right there." 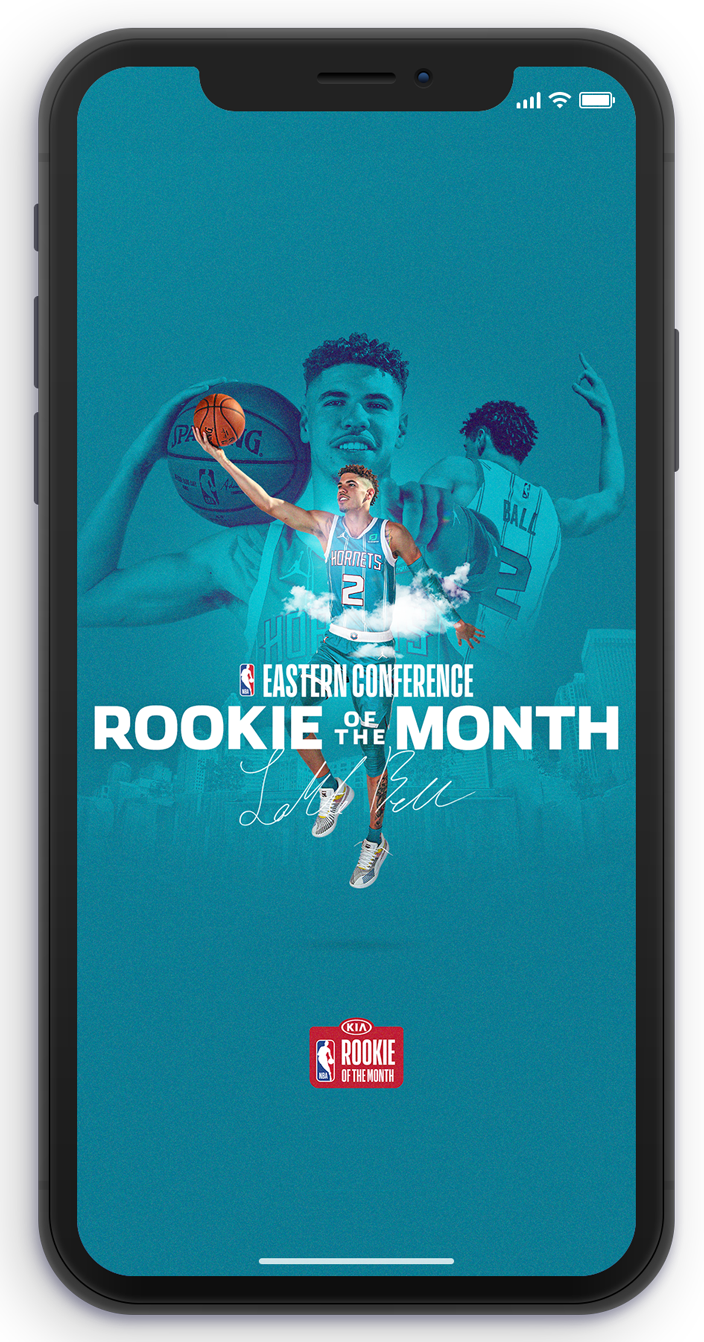 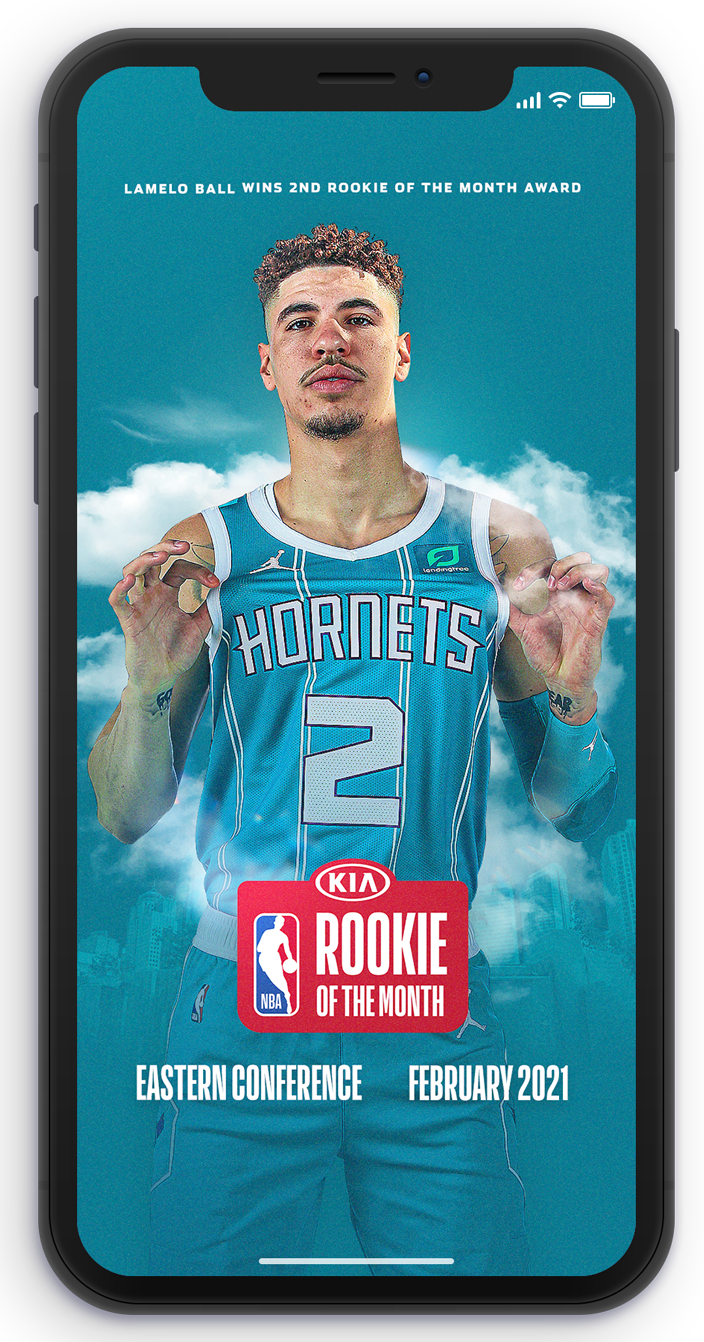 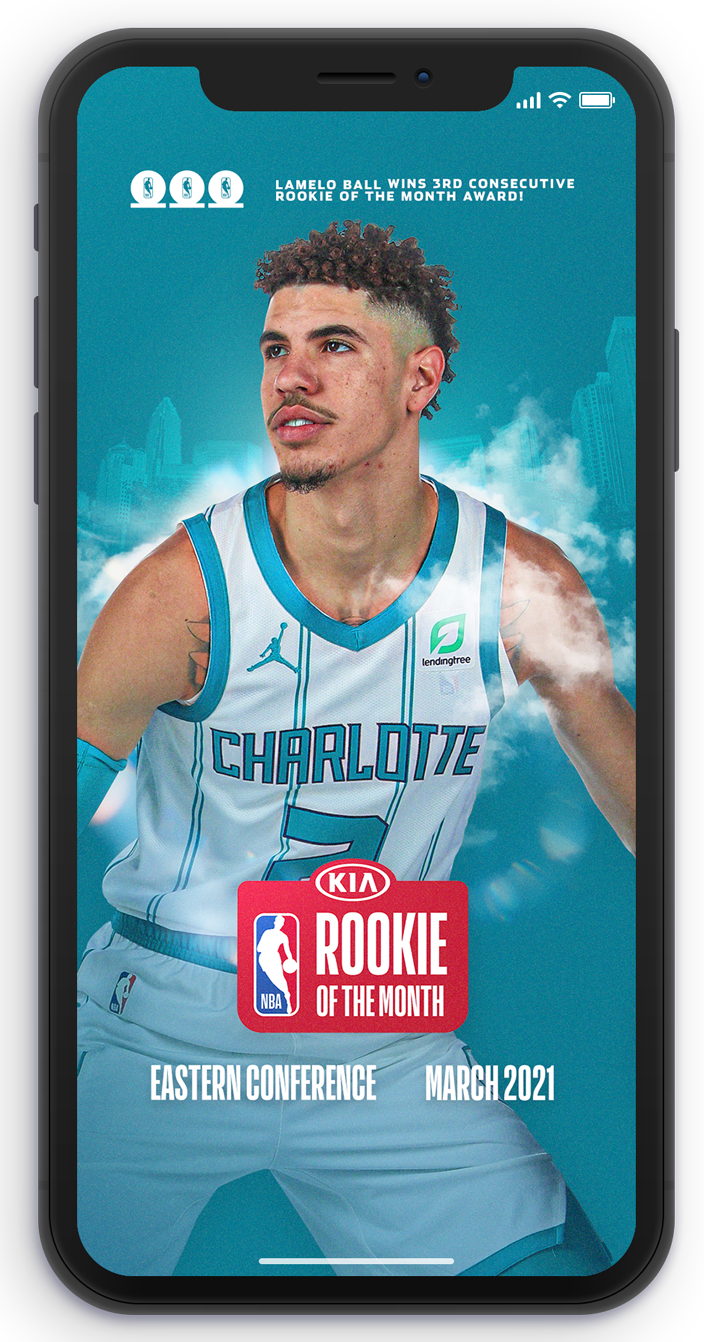 In games that LaMelo has played his rookie year, the Charlotte Hornets boast a .500 record, with that number rising to 13-11 in games that he’s started. Ball and his teammates have the Charlotte Hornets entrenched in the NBA’s new play-in tournament and on the cusp of a potential playoff series for the first time in five years. Averaging 15.9 points, 6.1 assists, 5.9 rebounds and 1.6 steals per game LaMelo Ball has been filling box scores and lighting up highlight reels from his first day in a Hornets uniform. All of this has led to three Eastern Conference Rookie of the Month Awards. Ball is the fourth Hornets rookie to earn Rookie of the Month honors three times and just the second rookie in franchise history to win the month in the first three months of a season. As the odds on favorite to win Rookie of the Year in the NBA, it’s likely that this is just the beginning of the accolades, the highlights and success for Ball and the Charlotte Hornets.

LaMelo Ball – Rookie of the Year